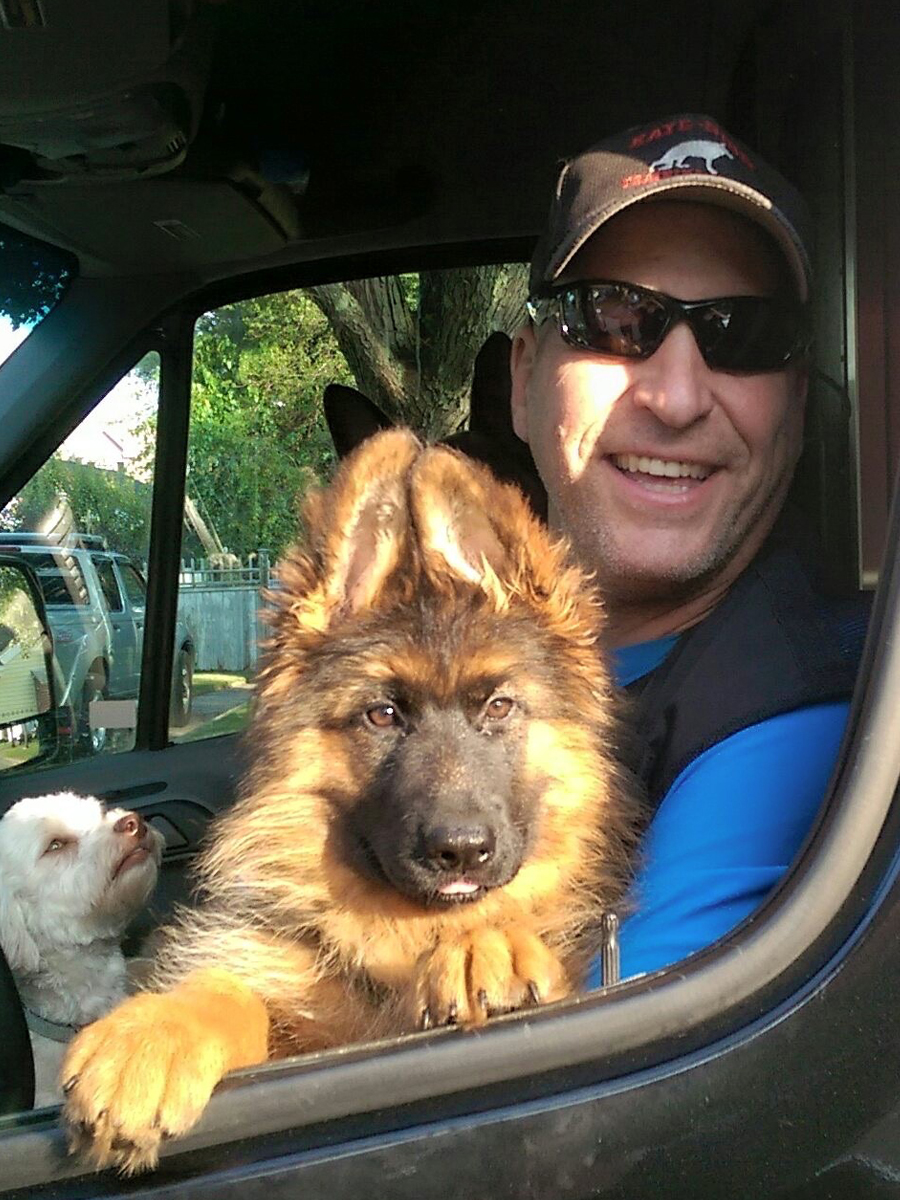 Freedom — For You And Your Dog

Good dog training is as much of an art as it is a science. I started training dogs in 1985 after graduating Trinity College in Hartford Connecticut with a degree in Psychology. There was plenty of studying about Learning Theory, Operant Conditioning and Developmental Psychology. I rescued my first dog in the spring of 1985. She was a 4-month-old, sweet, floppy-eared Doberman named Sultana. I immediately enrolled her in obedience class at Skipton Kennels. With my passion and enthusiasm for training, I quickly out-grew the class and went on to achieve numerous obedience titles with her.

Since then I have persisted in perfecting my skills working with many rescues, kennels and master trainers throughout the US. I have successfully socialized and high-performance trained thousands of dogs and have become particularly adept at solving hard-to-train problem behavior. While most trainers work around these behaviors, at Kaye-Nine Training School we have the skills and rapport needed to deal with them directly. Rather than giving pleasure away for free, we teach rules and boundaries in exchange for it. It is this fine balance between performance and pleasure that helps your dog clearly understand boundaries and makes for the happiest most well adjusted pet. Our tactics follow the scientific behavioral principles of operant conditioning first discovered by Edward Thorndike and further studied by BF Skinner that involve using the least aversive approach possible in every training case while rewarding with the greatest pleasure.

David Kaye is an amazing trainer. He worked with our 1 year old Great Dane Lucie and her turn around has been amazing! Most of the training was with us also on how to continue moving forward with her training. He taught us how to hold our dog accountable and not spoil her rotten like we were doing. Our Lucie is now well behaved. She has become a much happier dog and we are much happier dog owners. I would highly recommend him to train you and your dog.